1976 – present. Performed extensively as an actor in film, television, and Off-Broadway and in regional theaters across the country, including:
• Lincoln Center Theatre
• Circle in the Square
• Soho Rep
• The Actor’s Studio
• Ensemble Studio Theatre
• Capitol Rep
• Alliance Theatre of Atlanta
• Arizona Theatre Company
• Bay Street Theatre, among others.

Highlights include:
1983 “The Elephant Man” by Bernard Pomerance
Playhouse-by-the-River, Easton, PA
“Hamilton is just brilliant. His performance throughout is magnificent, the finest I’ve seen in many years, regionally or on Broadway.” – Back Stage

1986 “The Marriage of Bette and Boo” by Christopher Durang
Arizona Theatre Company, 1987
“Hamilton’s portrait of Matt engages the audience from beginning to end. It is a characterization with wonderful, subtle shadings, and without this young performer’s work this production would not be as involving as it is…” The Tucson Weekly

2001 “The Lonesome West” by Martin McDonagh
Produced by Quack Theatrics, The Stephen Talkhouse, Amagansett, NY.
“… Hamilton’s taut interpretation of The Lonesome West (is) a revelation. And pretty funny, too.” – Newsday
“Mr. Hamilton has directed this production extraordinarily. He’s drawn out of every actor, including himself, performances that have only been hinted at before, and woven a spell that in its intensity, enormity, energy and concentration, is a world in itself.” – The Southampton Press

2006 “Art” by Yasmina Reza
The John Drew Theatre, East Hampton, NY
“Mr. Hamilton’s performance is a wonder” – The East Hampton Star
“Hamilton’s is the star turn, remarkable in its fineness of detail, and the volumes it speaks.” The Southampton Press 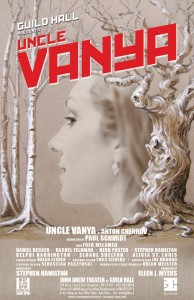 Finding Comedy in Ailments, Longing and Despair
A Review of ‘Uncle Vanya,’ at Guild Hall in East Hampton

“…  the experience of being onstage with the actors, while piquant and provocative, doesn’t overshadow the actual play. Mr. Hamilton has succeeded in making Chekhov’s tortured characters painfully familiar — people very much like ourselves in our most dour moods.” 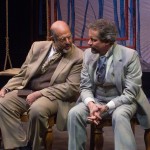 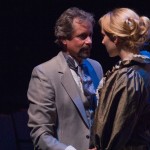 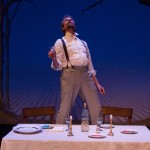 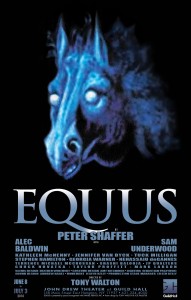 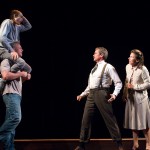 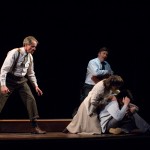 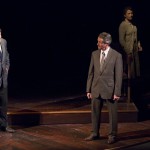 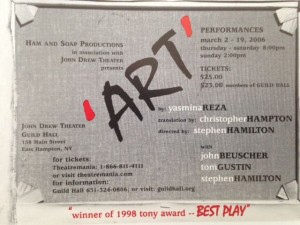 “You’re not likely to see better, more electrifying, or more commanding acting, or to have a more deeply satisfying theatrical experience anywhere in these environs… than at the current, dynamic, satisfying and memorable production of Art at East Hampton’s Guild Hall. It’s beautiful to behold.”

“The main character, however, and the most stunning and penetrating portrayal of all is that of Stephen Hamilton as Father Welsh, the lost and ravaged priest….It’s a bravura performance in a company of brilliant performances.”